Huma Yasin is a criminal defense attorney and avid fighter for justice. Before joining Spangler Law, she practiced as a public defender in Dallas, Texas. Prior to that, Huma practiced eviction defense at Legal Aid of Northwest Texas, and has also practiced plaintiff civil litigation.

Huma spent several years researching and writing a non-fiction, entitled Conspiracy: The True Story of the Fort Dix Five, which recreates a sixteen-month sting in which the FBI employed two informants with sordid criminal backgrounds to entrap five Muslim men on conspiracy charges. Most of her writing has focused on the intersectionality of law, politics, and religion. She has published OpEds in the New York Times, the Washington Post, the Hill, Al Jazeera, TRT News, Truthout, and others. She has also published articles in the Oklahoma Law Review and the Emory International Law Review.

Huma formerly served as chair of the board of Facing Abuse in Community Environments (FACE), a Dallas-based non-profit designed to protect victims of abuse perpetrated by members of the Muslim clergy and leaders of Muslim-based institutions. She also served on the board of the Dallas-Fort Worth chapter of Council on American Islamic Relations (CAIR).

Huma attended the University of Oklahoma where she graduated with a B.A. in Political Science in 2002 and a Juris Doctorate in 2005. In her free time, she enjoys spending time with family, tending to her chickens, vegetable gardening, and working in and with the community. 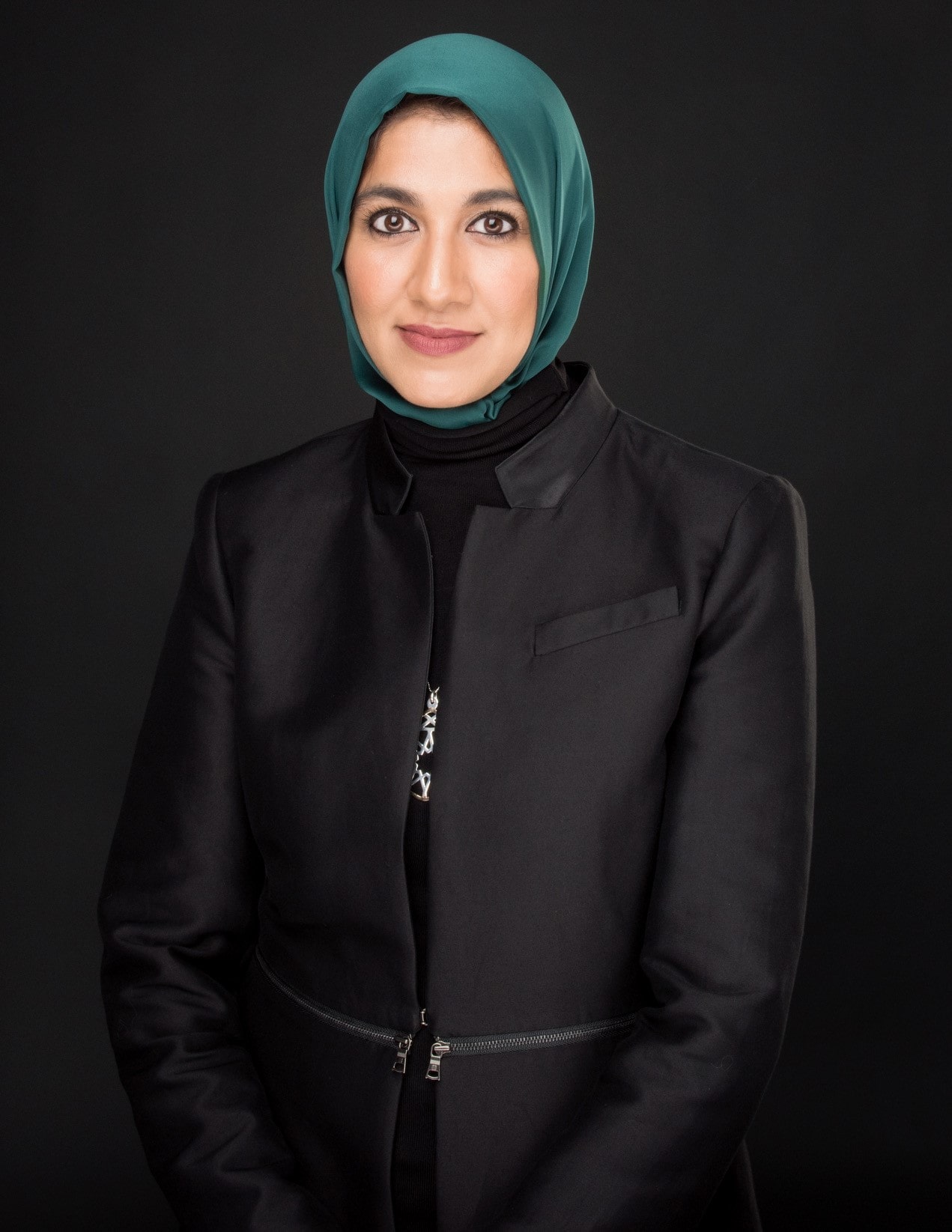 Why Make Us Your Legal
Team?

James (“Jim”) Alton Spangler, Jr., has over seven years of criminal defense experience, beginning with a career as a public defender, first in Indiana and then in Dallas, Texas.

Jim has resolved more than 2,000 cases, including more than 500 felonies. He has gotten more than 700 cases dismissed and won multiple felony trials.

Jim will be a passionate advocate for YOU. No matter what you are facing, Jim will vigorously fight your case with a singular combination of experience, knowledge, and skill.